Biden's new student loan forgiveness program has upset a bunch of the right people, so let's talk about it.

Well, the Biden Administration continues its welcome and novel trend of doing stuff by announcing a federal student loan forgiveness program. Not everybody’s happy. A lot of bitching from the right. A lot of talk out there about, “Oh okay, so taxpayers got to bail out these lazy entitled millennials who regret the decisions they made while pursuing their degree in cat studies. Is that it?”

Well if you’ll allow a personal retort. I’m a millennial. I worked 30 hours a week in college. I made straight A’s and got an MBA. I followed every one of your rules to the letter and I still I graduated with a mountain of student loan debt.

A — Because the system is predatory and rigged and

B — Because I was also a money dumb trailer baby bereft of financial literacy who once signed up or three credit cards in exchange for three medium one-topping pizzas.

It’s arguably the whole point of being a college kid.

But that’s not all they’re saying there’s a lot of talk out there today about, oh you know, “I worked my ass off for years to pay off my student loans. Now they just get off scot free. How is that fair?”

Well, as someone who also paid off their student loans, I love this program because I:

A — understand how much it sucks to have student loans and

I really don’t get this mentality. You know, my dad died of pancreatic cancer. If they announced a miracle cure tomorrow, I’m not going to take to Twitter like, “Okay so all these entitled cancer havers out here today just get to go on being alive. Huh? Is that how things work in Joe Biden’s America?”

Okay. I would like to think that experiencing a form of suffering yourself would make you more sympathetic to those in a similar plight as opposed to resenting them when they are relieved of it.

But what do I know? I never read the bible or nothing.

Then there’s the cynicism of, “Y’all know this is just a political bargaining chip. Midterms right around the corner, you think that’s a coincidence?”

You mean, they’re doing stuff and trying to win? It must be my birthday.

Also, you ever notice how when the Democrats offer a political bargaining chip, it’s something that helps millions of Americans?

But if the Republicans were to the same and just be like, “Yeah promise them we’re going to burn even more books and make trans kids cry even harder. That ought to get the base going.”

Like, I’ll take these chips all day, thank you very much.

And, I think the dumbest thing i’ve seen came from of course Jim Jordan who said this program just benefits the wealthy elites.

I feel like if you ask your average wealthy elite what they think of student loans they just be like, “What is that? Is it… Oh is that where like a school loans you a student to be your slave at the office for a while? Because, I love that! Yeah that’s great!”

Like, this ain’t for them. The fuck are these people talking about?

But it don’t matter. It’s not gonna change anything all. They’re bitching. You know at the end of the day they’re just mad because they’re watching their narrative of the “do nothing Biden Administration” crumble before their very eyes. And I for one am here for it. 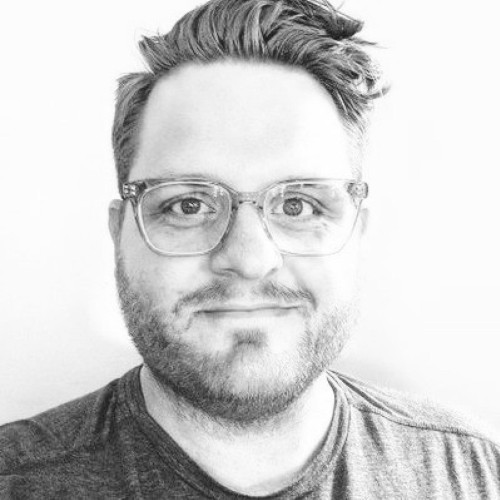 Georgia On All Our Minds